Stonerose was featured in the season premier of Northwest Profiles on KSPS this fall. Thank you KSPS/PBS for including us in this wonderful series. If you didn’t have a chance to see our segment you can watch it here: 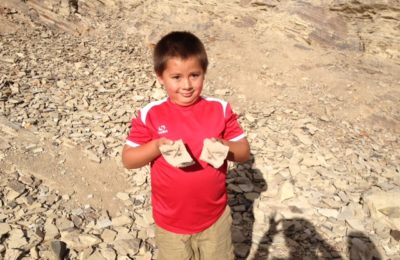 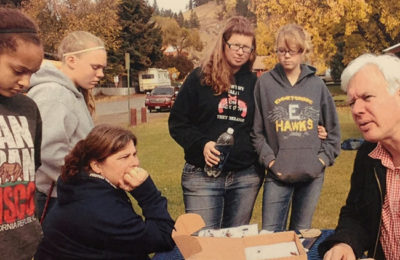 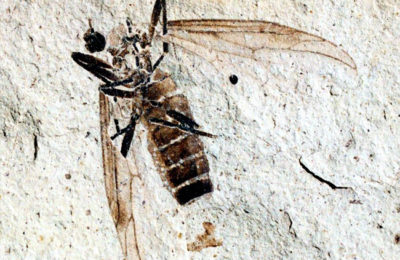 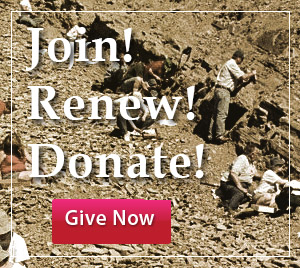 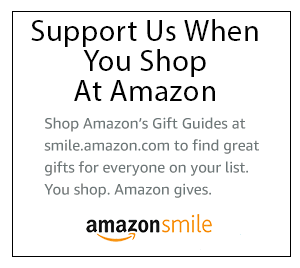 Click and your Amazon purchases help support Stonerose, at no cost to you!

Truly inspiring to hear one of the greatest naturalists of our time talk about the importance of the hands on fossil digging experience. Here at Stonerose you can dig real fossils! Our site is open May-October. Come check us out!

Fossil–collecting is banned at Sites of Special Scientific Interest and is covered by numerous other guidelines. Speaking to Radio Times, Sir David, 86, said few children now ventured out to explore the natural world. He agreed that the situation was "a disaster in waiting".

He said: "Part of the reason for that is easy to identify, and that is because it's no longer allowed – no longer legal – to be a collector.

"I openly admit that I collected fossils!"

"And I learnt a lot from that. Now, I think it's in the ledger of law, if you were to pick up an ordinary pebble and put it in your pocket it would probably not be legal.”

His comments were supported by Chris Packham, a fellow BBC nature presenter, who said: "I can't believe that future generations will learn their trade on television, on the internet and in libraries, because the passion has to come from the heart.” ... See MoreSee Less

Share on FacebookShare on TwitterShare on Linked InShare by Email

“Fossiliferous”! What a great word!

The Center will be closed January 1st-14th. Happy new year to you and yours from all of us at Friends of Stonerose Fossils - Stonerose Interpretive Center & Fossil Site! See you @ Winterfest January 15th, downtown Republic. ... See MoreSee Less

Share on FacebookShare on TwitterShare on Linked InShare by Email

When does the fossil site open for digging in May? the website doesn't mention the hours for May 1st - 30th ...

Have a Happy New Year from All of us at Stonerose

Silent Auction is Live on our Facebook page 😁 L

Stonerose now has stickers for all your water bott