It’s the small things that matter. Fossil insects from Republic and sites to the north in British Columbia are telling an important story.

Archibald says, “These fossil sites preserve animals and plants of upland forests, lakes, and swamps a dozen or so million years after the extinction of the dinosaurs, as the modern world was beginning to emerge. Republic is a very important part of this series, with a lot to tell us.”

The team found that while ants, bees and ecologically important groups of carnivorous and herbivorous wasps originated long before the time that the fossils at these sites were deposited around 49 to 53 million years ago, they appear to have remained minor elements of ecosystems until a burst of diversification first appears most prominently in these fossils. Today, these insects have large numbers of species with great numbers of individuals playing important roles in ecosystems across the world. This important change was previously thought to have mostly happened in somewhat younger times.

Archibald points out that bees are critical as pollinators, while carnivorous wasps consume large numbers of plant-eating insects such as caterpillars. They are essential in regulating plant-eating insect populations and establishing patterns of plant diversity and ecosystem stability. He adds, “Ants are efficient foragers that strongly influence the numbers and kinds of plants and invertebrate that live in natural communities. In these fossil beds, we see important changes, ways that the word was taking the form that we see today.”

Stonerose Eocene Fossil Site is located in Republic, Washington, where citizen scientists can hunt for their own fossils. 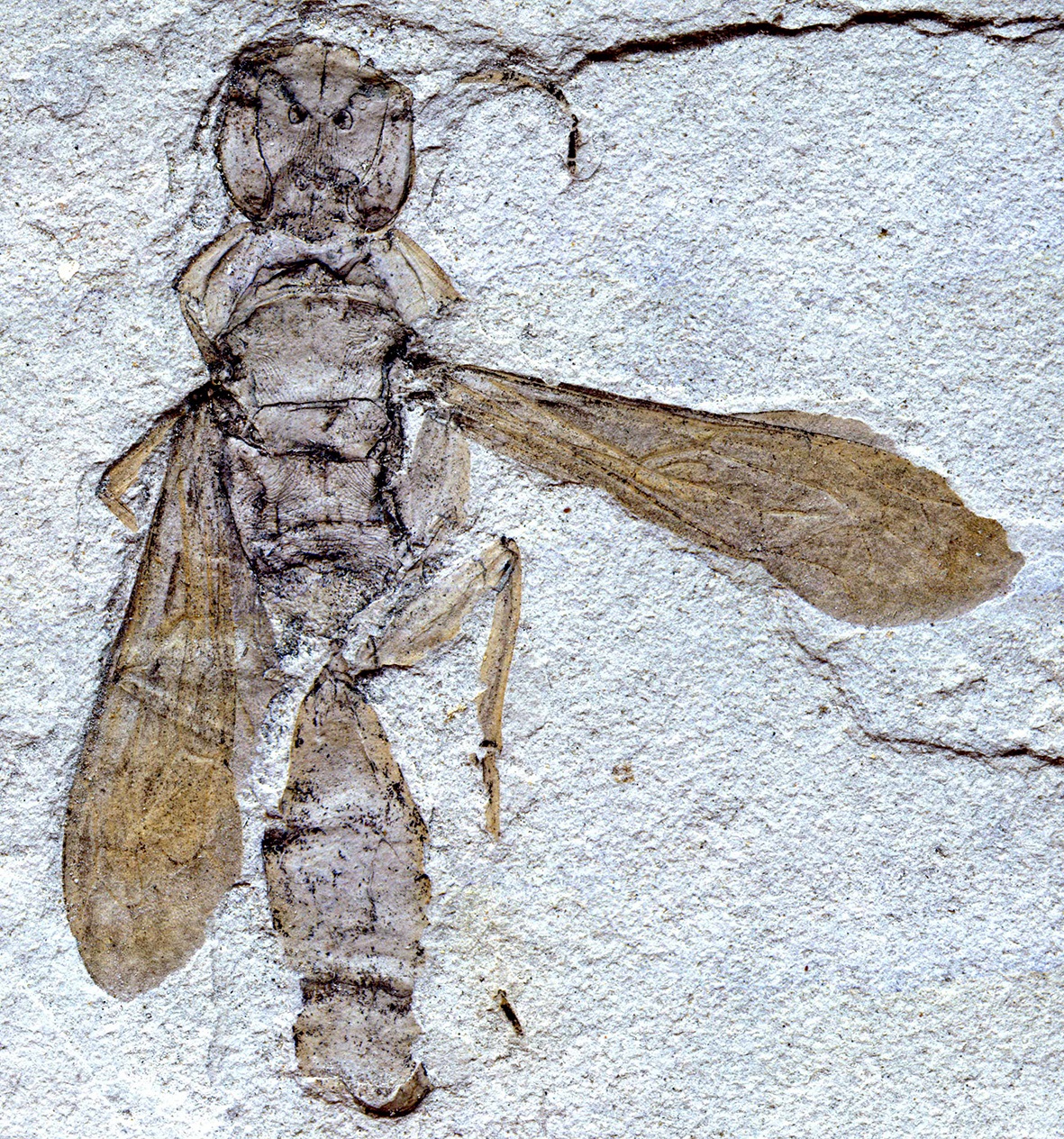