Stonerose is the name of a fossil site, a place where impressions of plants, insects, and fish that lived millions of years ago can be found in shale. These fossils are the result of events that happened long before there were people to observe them.

The organisms found at Stonerose lived nearly 50 million years ago, in a time known as the Eocene Epoch. At that time, the area now occupied by the City of Republic was part of an ancient lake. Over many years, layers of sediment built up on the lakebed. Much of this material was powdery ash from volcanic activity occurring in the area.

These layers of the old lake bottom can be seen today as layers of fine-grained tuffaceous shale, volcanic ash hardened into sedimentary rock. The layers of shale split apart like pages in a book revealing fossils and information about the ancient lake and its surrounding vegetation. Within these layers, the insects and fish that drifted to the lake bottom, and the leaves and twigs that floated downstream or blew into the lake can now be seen as fossils.

By the time the Stonerose fossils were laid down, the great age of the dinosaurs was long past. The giant reptiles had been extinct for fifteen million years. The Pacific Northwest was very different from the region we know today. The Cascade Mountains were not there to block the flow of warm, moist air from the Pacific, so the climate was warmer and wetter than today’s. The ancestors of our familiar temperate-forest trees intermingled with broadleaved trees, which are now native to the southeastern states and to plants that today grow only in the Far East.

Some of the plants/animals found at Stonerose are now extinct; all we will ever see of them are fossils. The ecologically successful plants have left many descendants that are still recognizable all around us.

Why Stonerose is Important

Stonerose fossils hold important clues to our eventual understanding of the geologic and biologic past of the Pacific Northwest. The geologic processes which shaped the Okanogan Highlands and the Republic fossil beds during the Tertiary period culminated in upland, warm temperate habitats unlike any other Eocene environments for which we presently have a fossil record. These volcanic and tectonic forces set the stage for the appearance of new habitats, in which many major groups of plants, insects, and fish rapidly appeared and diversified. Of major significance is the presence in the Republic upland lacustrine fossil beds of the earliest known records of the Rosaceae (rose family) and Aceraceae (maple family). It was the geologic driving forces that significantly shook up the biological continuity, leading to the astonishingly rich and diverse biota found in the Republic fossil record. (Wesley Wehr) 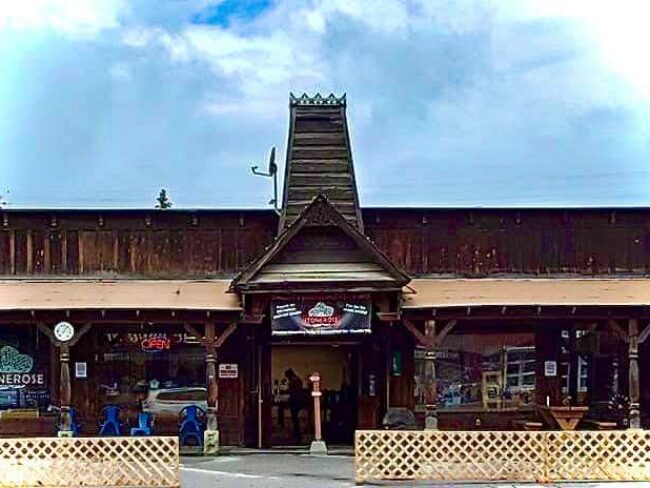 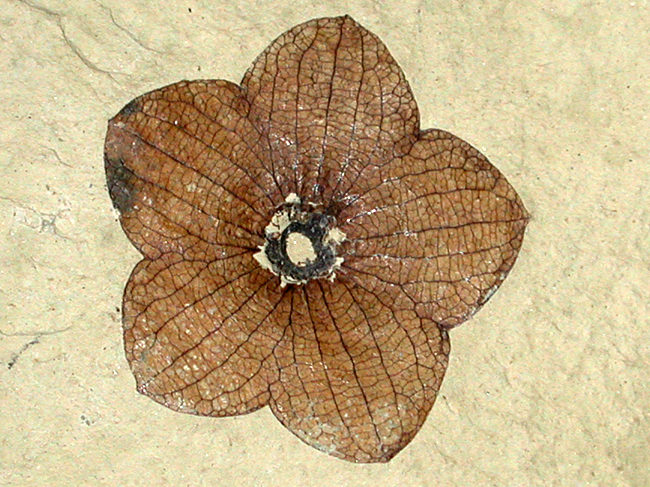